Overdose rates in the United States likely due to the use of fentanyl have increased more than 45 percent. The death rates from prescription opioids and heroin are stable, but much too high. 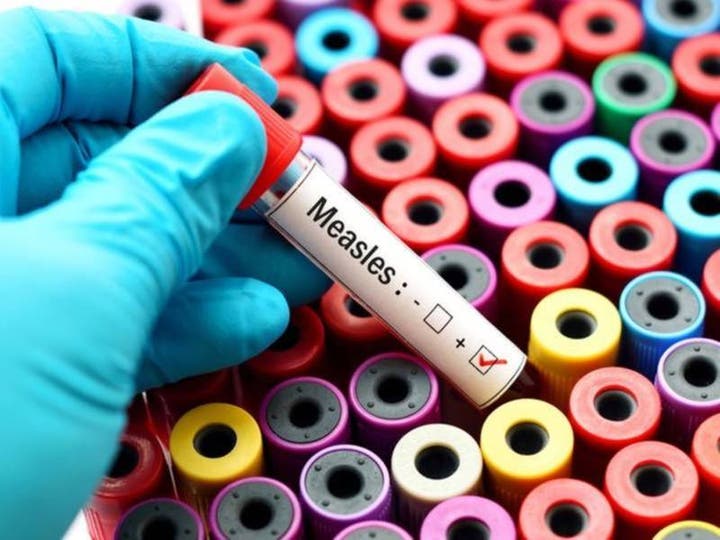 Measles, a childhood disease that was all but wiped out by 2000 due to widespread vaccination, is making a comeback worldwide, including Florida. The U.S. Centers for Disease Control and Prevention said this week that 220 cases of measles have been confirmed in 26 states and the District of Columbia. ..Read More.. – Patch.com